☜ Back To All Doers
Aaron Foss 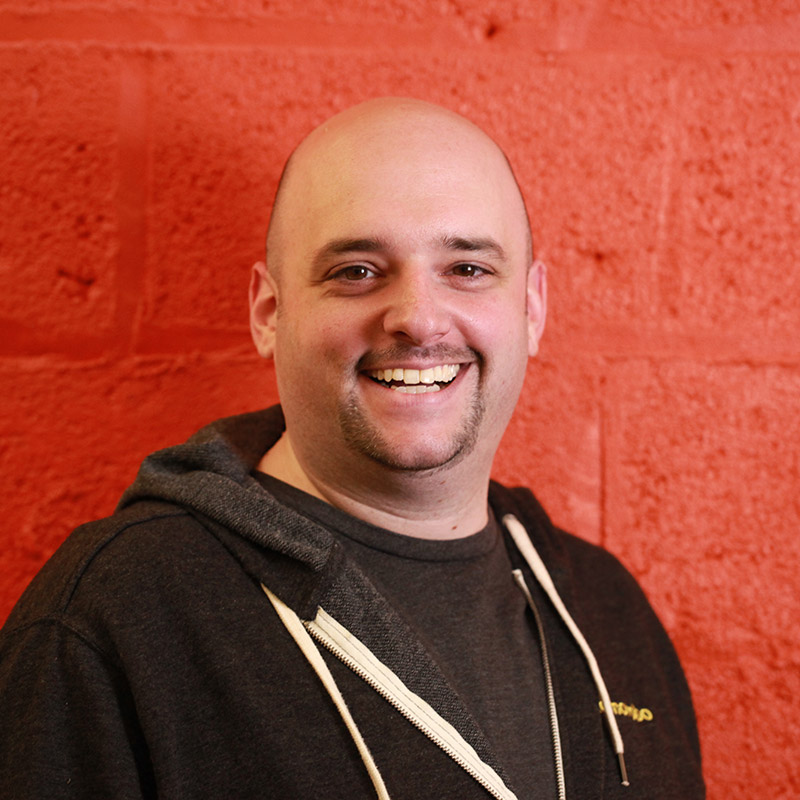 Meet the developer who fought robocalls and won

It’s good versus evil. On one side you have an army of faceless robots. On the other side, you have a sweet old lady wondering who’s calling her during the middle of dinner. This is robocalling battlefield. Aaron Foss invented a new weapon that’s helping the good guys win the war on robocalling.

The FTC issued a challenge in 2013: build the best solution to block illegal robocalls, and you’ll win $50,000. Aaron Foss built Nomorobo and won. To date, it’s stopped over 15 million robocalls.

Nomorobo uses Twilio-powered simultaneous ring to put callers in a proverbial waiting room for a fraction of a second. During that time, it detects if a caller is blacklisted by the FTC for bad behavior, or if it’s a robot that’s made thousands of calls in the past few minutes. When it sniffs out a bad actor, it hangs up the call before that sweet old lady’s phone can ring.

Aaron’s idea was just an idea until he brought it to life with Twilio. His ingenuity took him all the way to Washington, “sitting there in the Senate with my little Twilio app” as Aaron recalls, presenting his work to the Senate Subcommittee on Consumer Protection in 2013. Today, Nomorobo is more than a “little Twilio app.” It’s a tool that 1.2 million users rely on to stop robocalls.

Other Doers to Check Out